WASHINGTON (AP) — Rarely has a sitting president rallied behind such a scandal-plagued candidate the way Donald Trump did with Alabama’s Roy Moore. And rarely has that bet failed so spectacularly. Moore’s defeat Tuesday in Alabama — as stalwart a Republican state as they come — left Trump unapologetic and his political allies shell-shocked. Trump had dug in on his support for Moore despite allegations the former judge engaged in sexual misconduct with teenagers when he was in his 30s, becoming one of the candidate’s most ardent national supporters in the race’s closing days.

In 2017, Netflix Officially Became the Best Network for Scripted TV

Black voters turned out for Jones 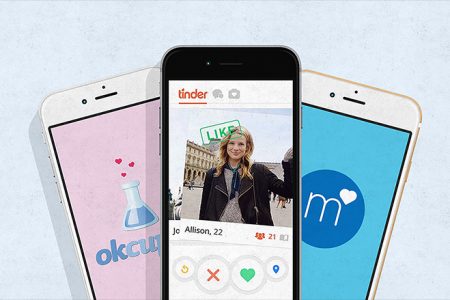 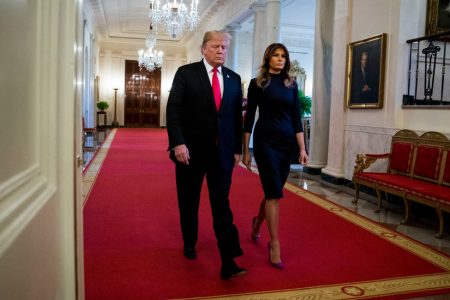 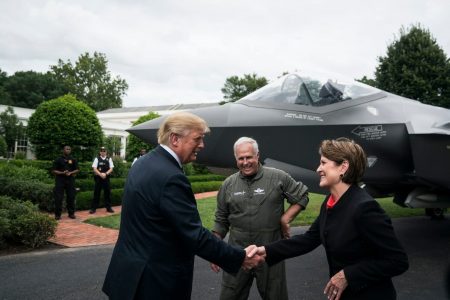