WASHINGTON (AP) — Sen. Kirsten Gillibrand got a fight she wants after President Donald Trump lashed out at the New York Democrat in a provocative tweet that claimed she’d begged him for campaign contributions and would “do anything” for them. Gillibrand, who’s up for re-election next year and is considered a possible presidential contender in 2020, has been an outspoken voice in the national debate over how to confront sexual assault and harassment. She’s argued that the rules in institutions from Congress to Hollywood to the U.S. military are set to benefit the powerful and the favored at the expense of the vulnerable.

Omarosa Manigault Newman, Trump’s apprentice on television and at the White House, resigns

Google is opening an AI center in China 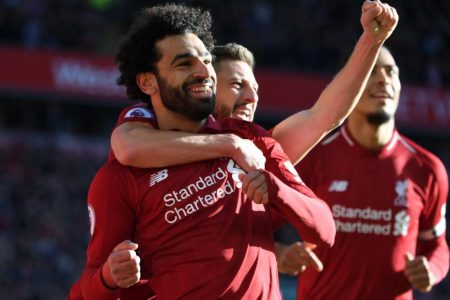