COLUMBUS — Connor McDavid had a goal and three assists, and Matt Benning, Mark Letestu and Jesse Puljujarvi each had a goal and an assist for the Edmonton Oilers in a 7-2 win against the Columbus Blue Jackets at Nationwide Arena on Tuesday.The Oilers (13-16-2), who led 5-0 through two periods, won two of three on their trip. 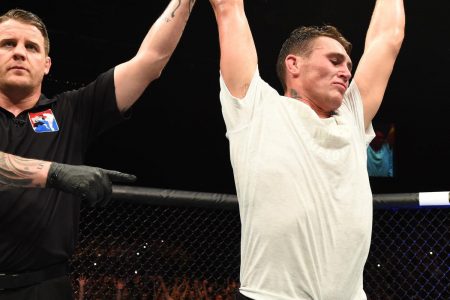 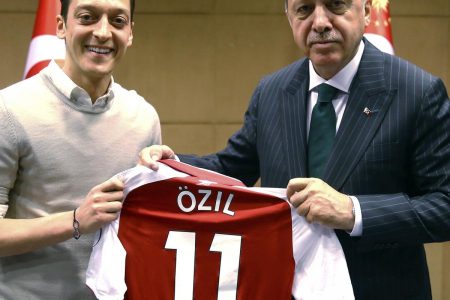 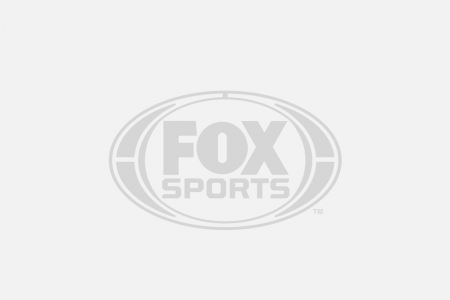