Republican Roy Moore refused to concede the Alabama election Tuesday night, even as the press and the president called it for his Democratic opponent, Doug Jones. In a short speech late Tuesday evening, Moore incorrectly suggested that a recount would be required to properly call the election. “When a […] 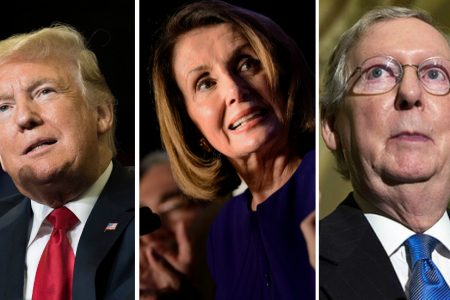 Midterms: The winners and losers 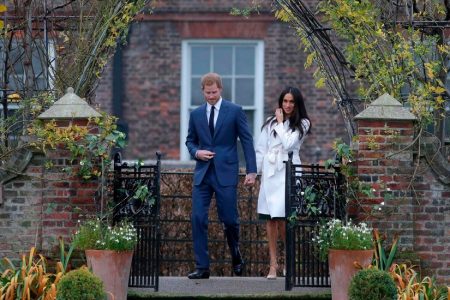