NEW YORK (AP) — The man accused of carrying out a bomb attack in New York City’s subway system was influenced by the sermons and writings of a radical Muslim preacher, Bangladeshi officials said Wednesday in the hours before the man was expected to have his first court appearance in the U.S. Akayed Ullah, a Bangladeshi immigrant living in Brooklyn, had asked his wife in Bangladesh to read the writings and listen to the sermons of Moulana Jasimuddin Rahmani, the currently imprisoned leader of a banned group called Ansarullah Bangla Team, said Monirul Islam, a top official of Bangladesh’s counterterrorism department. 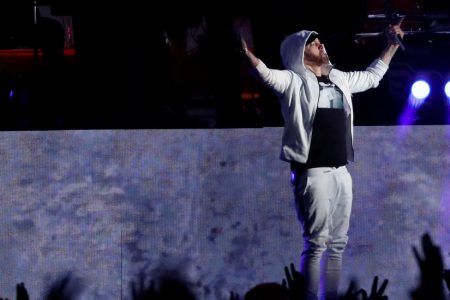 Eminem Tops Himself, and the Billboard Chart, With Surprise ‘Kamikaze’ 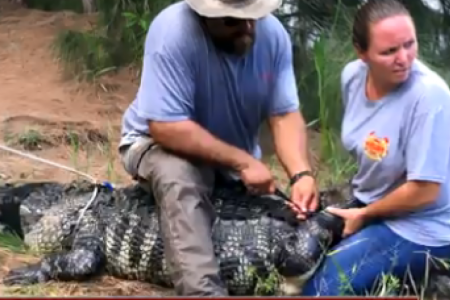 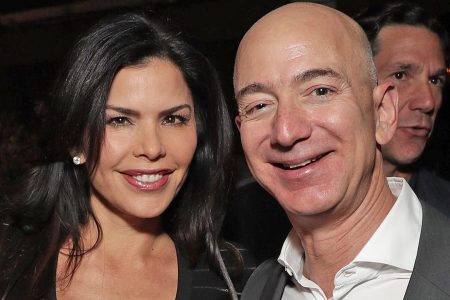